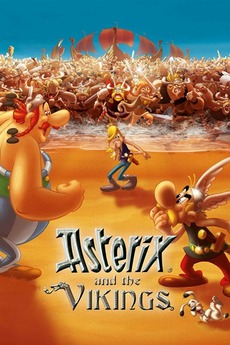 Asterix and the Vikings
JustWatch

Asterix and the Vikings