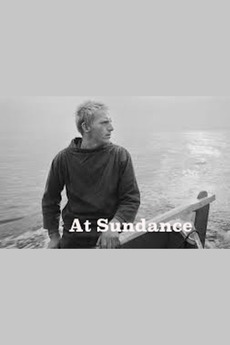 a) Documentaries about Film

I Know What You Love About Your Life

Films involving people that we have interviewed for our Fionnathan Presents: What Do You Love About Your Life? Project.

Programme of the 25th edition of International Film Festival Rotterdam.

Ordered alphabetically, by director then by title.