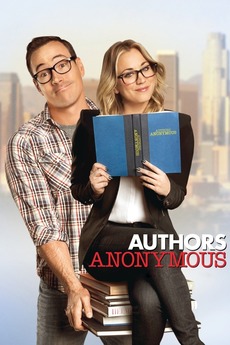 When a dysfunctional group of unpublished writers accept Hannah into their fold, the last thing they expect is her overnight success. Can these lovable misfits achieve their artistic dreams and avoid killing one another in the process?

I have this weird fetish for movies about writers. I love all of them, good or bad.

aka How come you ain't got no sisters up on the wall?

I recently read an article which said that…

Movies with at least one scene set in a bookstore

This list contains films with their Youtube links that are available in english, or with english subtitles, in good quality,…