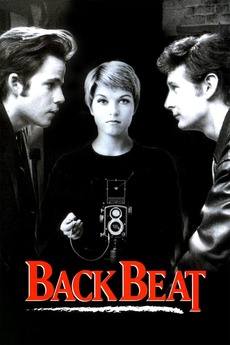 Chronicles the early days of The Beatles in Hamburg, Germany. The film focuses primarily on the relationship between Stuart Sutcliffe, John Lennon, and Sutcliffe's girlfriend Astrid Kirchherr.

Real stories. Real People. Not always accurate and sometimes embellished for emotional effect, but always interesting. This is the ultimate…