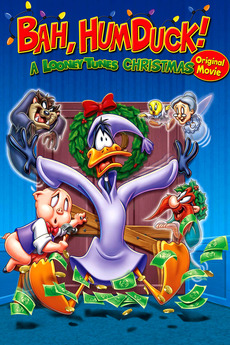 In this adaptation of Charles Dickens' A Christmas Carol, Daffy Duck is the greedy proprietor of the Lucky Duck Mega-Mart and all he can think about is the money to be made during the holiday season.

It’s been a while since I’ve made a letterboxd list, so here’s a list idea I’ve been sleeping on; A…

HBO Max is an upcoming American subscription video on demand streaming service from WarnerMedia Entertainment, a division of AT&T's WarnerMedia.…

The best and worst the world has to offer including shorts, anime, TV specials, stopmotion, and live-action animated films.