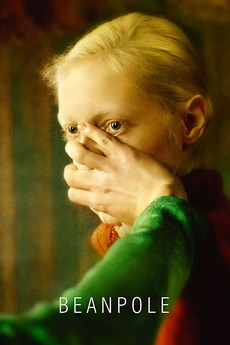 Set in post-WWII Leningrad as two female soldiers return from war and attempt to rebuild their lives in the ravaged city.

i'm empty and aching and i don't know why