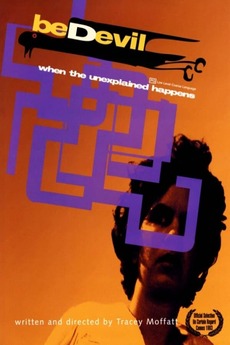 When the Unexplained Happens

Three stories of the supernatural are recounted in this anthology. Rick, an Aboriginal boy living near a swamp on Bribie Island, is haunted by an American solider who drowned in quicksand. Ruby and her family live in a house near long-abandoned train tracks, which still carry ghostly apparitions. A landlord has trouble evicting the tenants of an old warehouse: a couple that's been dead for years

NOT ON LETTERBOXD: Black In Red…