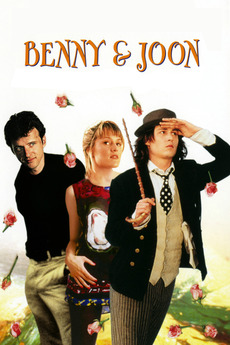 A romance on the brink of reality.

A mentally ill young woman finds her love in an eccentric man who models himself after Buster Keaton.

I have come to acknowledge and accept my mental illness for some time now. For the most part I have…

If You Inhaled Burning Plastic I Guess

Contaminated with some sort of mutating toxin, monsters discovered film and video cameras, and proceeded to churn out the horrors…