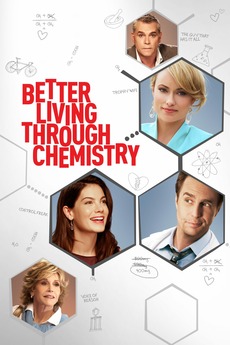 Happiness has no formula

A straight-laced pharmacist's uneventful life spirals out of control when he starts an affair with a trophy wife customer who takes him on a joyride involving sex, drugs and possibly murder.

sam rockwell ranked by how racist he is

Movies to watch when you're totally bonkers or for a after party on a sunday morning.