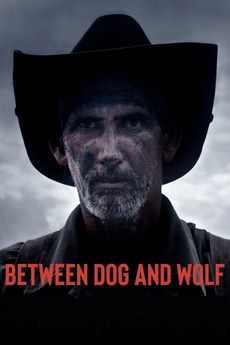 Between Dog and Wolf
JustWatch

Between Dog and Wolf

Three soldiers moving through the Cuban jungle: combat exercises and camouflage techniques are practised, but the battle never arrives. The nature of their mission becomes an ever-greater mystery, echoing unanswered in the impassive natural surroundings.

Film at Lincoln Center and Cinema Tropical present the sixth edition of Neighboring Scenes, the annual wide-ranging showcase of contemporary…