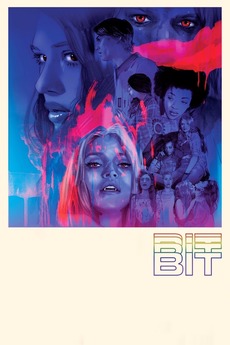 since you bitches love to complain

please recommend me movies like this and i’ll add them, i’m so tired of romances and coming of age movies…

Great list of Horror films so far for 2020. *If I miss anything, please don't hesitate to let me know.…

Hooptober in the Time of Covid

I didn't finish my Hooptober last year. Holyyyyy shit that was a tough fall. About the only thing that got…

in alphabetical order and release date by franchise

Autostraddle's Top 200 Lesbian, Bisexual, and Queer Movies of All Time

Check out the full list with descriptions here: www.autostraddle.com/100-best-lesbian-queer-bisexual-movies-285412/