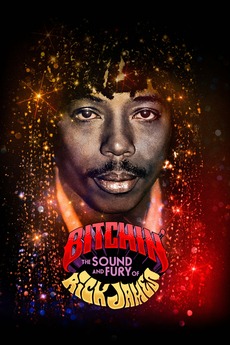 Bitchin': The Sound and Fury of Rick James

Never mind who you thought he was.

This profile of legendary funk/R&B icon Rick James captures the peaks and valleys of his storied career to reveal a complicated and rebellious soul, driven to share his talent with the world.