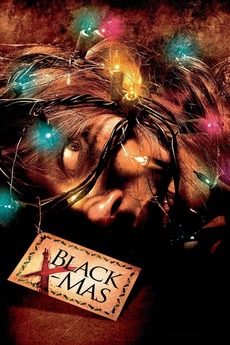 An escaped maniac returns to his childhood home on Christmas Eve, which is now a sorority house, and begins to murder the sorority sisters one by one. A remake of the 1974 horror movie, Black Christmas.