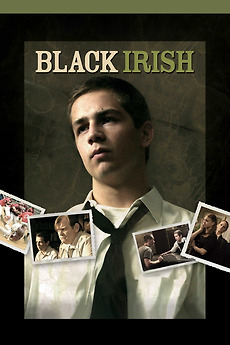 Two brothers, you can choose your dreams, but you can't choose family.

Movies endorsed by the controversial, eccentric, and incendiary critic, author, and festival judge Armond White. Selected from his reviews, essays,…

By year: Feature films produced in 2007

No reference too small. Play ball.

It Happens Every Spring: A Comprehensive List of Films About America's Favorite Pastime. Yes Baseball, Not Football!

"Relax, all right? Don't try to strike everybody out. Strikeouts are boring! Besides that, they're fascist. Throw some ground balls…