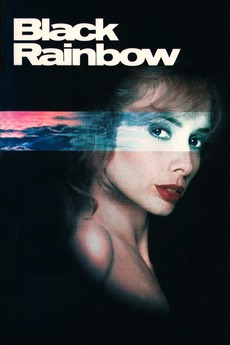 She has just witnessed a murder that hasn't happened yet.

Martha Travis is a medium who makes contact with spirits "on the other side" and connects them with their loved ones still alive, in public performances. Trouble begins when she gives a message to Mary Kuron from her husband, Tom. But Tom isn't dead... yet. And Martha not only knows he will die, she also knows who killed him. And the murderer knows she knows...