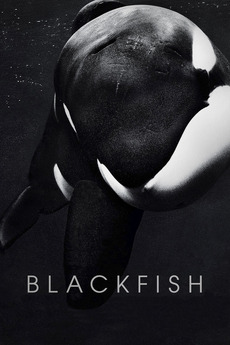 Never capture what you can't control.

Notorious killer whale Tilikum is responsible for the deaths of three individuals, including a top killer whale trainer. Blackfish shows the sometimes devastating consequences of keeping such intelligent and sentient creatures in captivity.

Documentaries that have Fucked Me Up

Just fuck me up