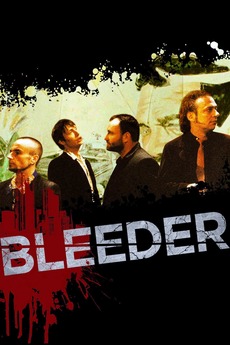 Two stories for the price of one: Lenny works in a video shop and tries to get acquainted with the waitress Lea. Leo can't cope with the pressure of becoming a father, leading to trouble with his pregnant wife and especially her brother.