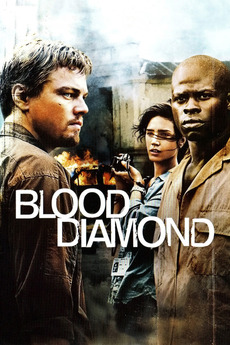 It will cost you everything.

An ex-mercenary turned smuggler. A Mende fisherman. Amid the explosive civil war overtaking 1999 Sierra Leone, these men join for two desperate missions: recovering a rare pink diamond of immense value and rescuing the fisherman's son conscripted as a child soldier into the brutal rebel forces ripping a swath of torture and bloodshed countrywide.