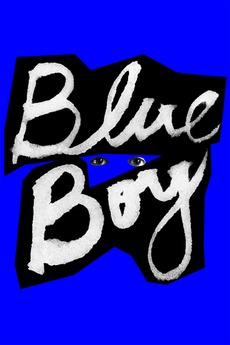 Young men from all over the world have been meeting at the Blue Boy Bar in Berlin for forty years.

(Not ranked, just want to know…

A list of popular, acclaimed or otherwise notable 2020 short films. The vast majority is available for free online. Links…

Because i'm a design/art student i was offered this year (and the next 2) a free MUBI account. These are…