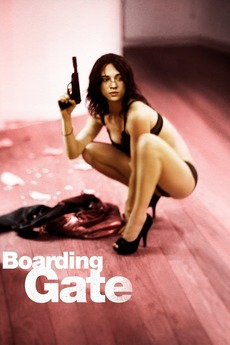 A sordid and complex series of events unfolds when an ex-prostitute becomes involved with a couple in Hong Kong.

This is the definitive list of films classified under what Artforum critic James Quandt coined the "New French Extremity"...