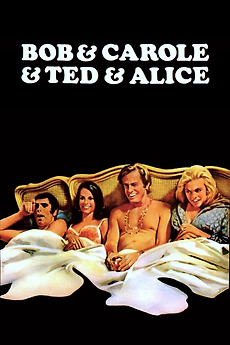 Bob and Carol Sanders are best friends with Ted and Alice Henderson. After attending a weekend self-help/ self-discovery getaway, Bob and Carol feel newly enlightened, and want their friends to feel the same way.