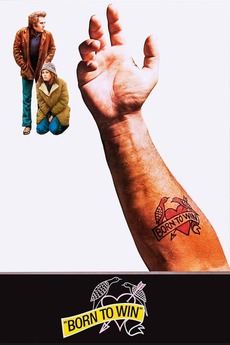 Their story is written on his arm. If they can get a grip on each other, maybe they can turn their lives around.

A smart-mouthed junkie and a former hairdresser spends his days looking for just "one more fix".