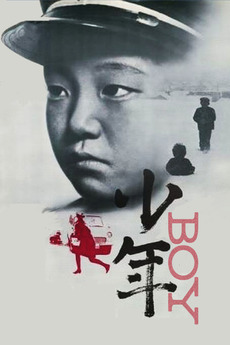 Updated on 6/2/2021 - A list, arranged in order of original release, of all films associated with the Criterion Collection,…

Kinema Junpo is Japan's oldest and premiere cinema magazine. Once a decade they poll Japanese critics to name the best…