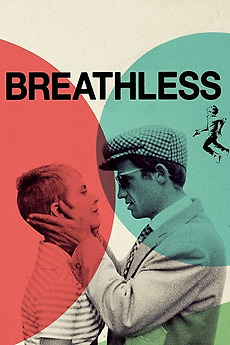 The film that was banned for 4 years. Why..?

A young car thief kills a policeman and tries to persuade a girl to hide in Italy with him.