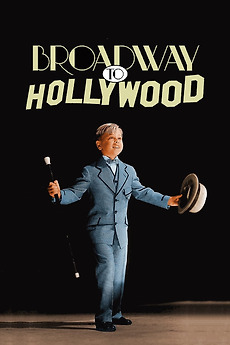 The star-studded cavalcade of the theatre!

In this through-the-years saga about a show business family, the fame of husband and wife vaudeville headliners of the 1880s is eclipsed by their son.

A list of American Pre-Code films. Additional suggestions welcomed, as the list is by no means complete. The top 90…

The Golden Age of Hollywood, a period of Hollywood under a studio system with five major (Big Five) and three…