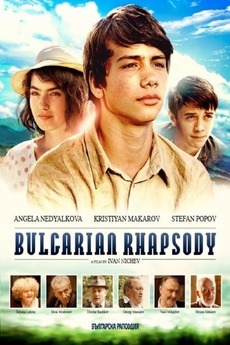 The story of two adolescents, Moni and Zhozho, who meet 17-year-old Zheni in 1943 and with whom both fell in love. The events that follow unfold while Bulgaria has to decide on the deportation of 11 343 Jewish citizens in Macedonia and Thrace.