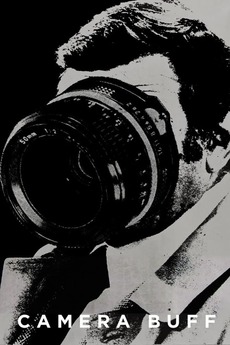 Filip buys an 8mm movie camera when his first child is born. Because it's the first camera in town, he's named official photographer by the local Party boss. His horizons widen when he is sent to regional film festivals with his first works but his focus on movie making also leads to domestic strife and philosophical dilemmas.

Checked often and includes links, based off my location in the UK so a VPN might be necessary.

movies that josh and benny mentioned, talked about or recommended in interviews, podcasts, etc.

Community Favourites: Every Film on Letterboxd with a 4.0 Rating or Higher (Min. 2k views) [UNDER RECONSTRUCTION]