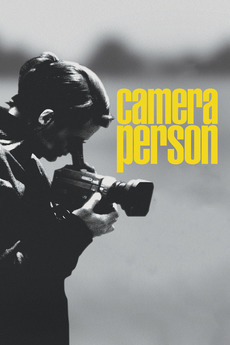 As a visually radical memoir, CAMERAPERSON draws on the remarkable footage that filmmaker Kirsten Johnson has shot and reframes it in ways that illuminate moments and situations that have personally affected her. What emerges is an elegant meditation on the relationship between truth and the camera frame, as Johnson transforms scenes that have been presented on Festival screens as one kind of truth into another kind of story—one about personal journey, craft, and direct human connection.

the first 36 are from this edit