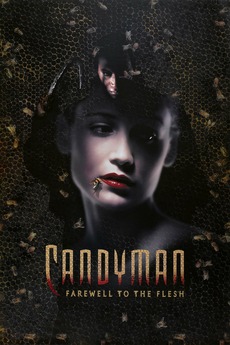 Candyman: Farewell to the Flesh

Evil comes when you call his name.

The Candyman moves on to New Orleans and starts his horrific murders once more. This time, his intended victim is a school teacher. Her father was killed by the Candyman, and brother wrongly accused of the murders.