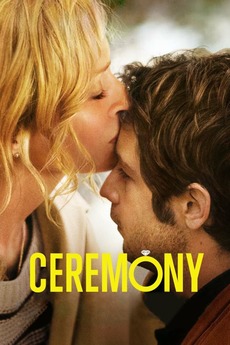 He's the love of her life. She just doesn't know it yet.

Sam Davis convinces his former best friend to spend a weekend with him to rekindle their friendship at an elegant beachside estate owned by a famous documentary filmmaker. However, it soon becomes clear that Sam is secretly infatuated with his ex, Zoe, who is now the filmmaker’s fiancée, and that his true intention is to thwart their impending nuptials. As Sam’s plan begins to unravel, he is forced to realize how complicated love and friendship can be.

Movies you may not have seen but would probably enjoy. Most have less than 10K views at time of writing.

bold yellow titles with a not too weird font. most, if not all text has to be yellow. no cursive,…