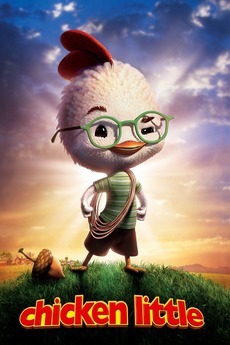 When it comes to saving the world, it helps to be a little chicken.

When the sky really is falling and sanity has flown the coop, who will rise to save the day? Together with his hysterical band of misfit friends, Chicken Little must hatch a plan to save the planet from alien invasion and prove that the world's biggest hero is a little chicken.

movies that are deeper and more complex than joker

(i’m currently updating this list, so don’t look at the color coding of the last twenty five movies!! thank u)…