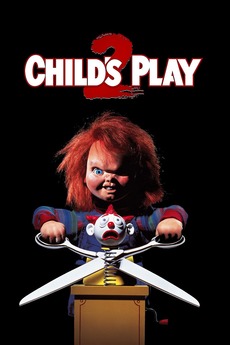 Look out Jack! Chucky's back!

When Andy's mother is admitted to a psychiatric hospital, the young boy is placed in foster care, and Chucky, determined to claim Andy's soul, is not far behind.