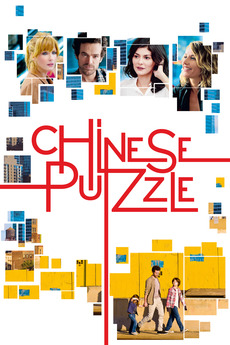 Xavier is a 40-year-old father of two who still finds life very complicated. When the mother of his children moves to New York, he can't bear them growing up far away from him and so he decides to move there as well.

A collection of my favorite foreign films, including lots of underrated/unknown titles worth checking out. Updated monthly. The list is…