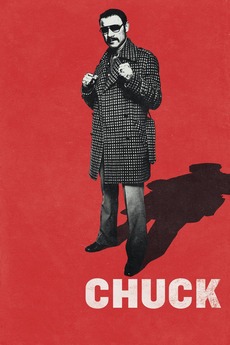 A drama inspired by the life of heavyweight boxer Chuck Wepner.

Every film in the movie town mega link

Movies with scenes that take place in cinema auditoriums, primarily focusing on the audience watching the screen. Not exterior shots,…