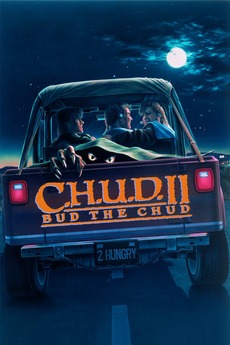 A military experiment to create a race of super-warriors goes awry, as legions of murderous zombies are unleashed upon a suburban neighborhood.