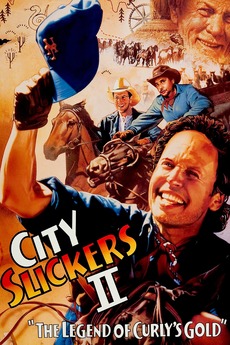 They're back in the saddle!

Mitch Robbins 40th birthday begins quite well until he returns home and finds his brother Glen, the black sheep of the family, in his sofa. Nevertheless he is about to have a wonderful birthday-night with his wife when he discovers a treasure map of Curly by chance. Together with Phil and unfortunately Glen he tries to find the hidden gold of Curly's father in the desert of Arizona.

I'm going to keep adding to this list as I watch and re-watch movies to review them.

All the comedy films I like. Romantic or not.

What makes a page eligible for a backdrop?