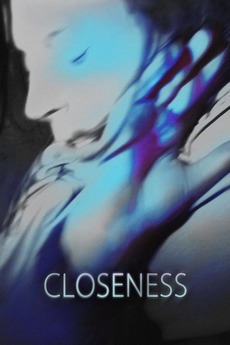 1998, Nalchik. A Jewish family is in trouble: the youngest son and his bride do not come home, and in the morning, a ransom note arrives. The ransom is so high that the family is forced not only to sell its small business, but also to seek help from its fellow tribesmen.