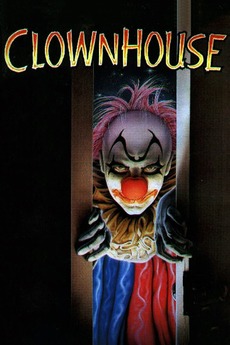 Welcome To A Circus Of Terror!

Just before Halloween, three young brothers alone in a big house are menaced by three escaped mental patients who have murdered some traveling circus clowns and taken their identities.