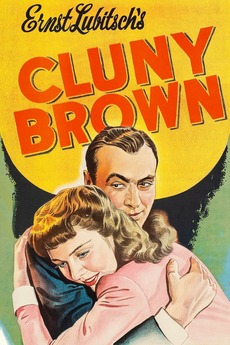 Amateur plumber Cluny Brown gets sent off by her uncle to work as a servant at an English country estate..

male directed films about women that get it right

film directed by men that are truthful and insightful to the female experience, comment suggestions!

to quote Daria "The number…