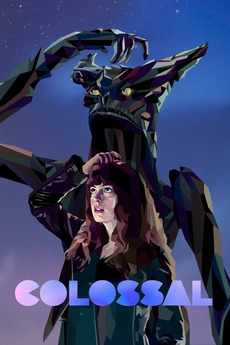 There's a monster in all of us

A woman discovers that severe catastrophic events are somehow connected to the mental breakdown from which she's suffering.

male directed films about women that get it right

film directed by men that are truthful and insightful to the female experience, comment suggestions!

to quote Daria "The number…

“we live inside a dream”

films that are surreal, dreamy, and just a little bit weird suggestions welcome! please note: this list used to be…