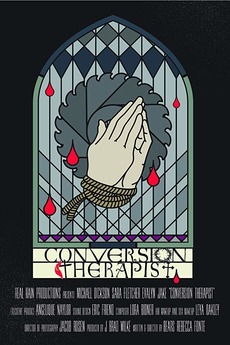 A pansexual, polyamorous trio kidnap a 'pray-the-gay-away' evangelical conversion therapist and torture him until he sees the light.

attempting to be comprehensive

Ranked. Don't expect too much in the way of high ratings! Note: Junk Films is at the bottom by virtue…