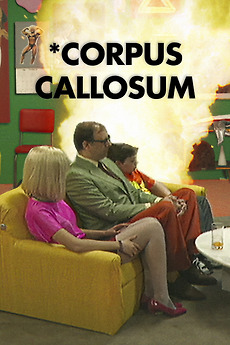 A surreal and comic exploration of an office space and the decorations of a living room.

List began in 2013, and is still updated frequently. These are the greatest films* I have ever seen, and from…