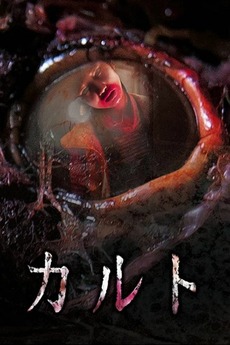 Three female idols appear on a television show to investigate an exorcism. An exorcist with psychic powers named Unsui claims that the show’s subjects, the Kaneda family, are cursed by a demon that’s too powerful for him to banish on his own, so he calls in a fellow exorcist to help. Soon, a reckless ghost hunter enters the fray as the three idols witness a series of terrifying events.

Find us on Reddit at r/J_Horror! Catch ya there...

Free Found Footage Movies on YouTube— links are in the ‘notes section’.

See my other Found Footage lists on Letterboxd-…

Asian Horror/Thrillers I've seen over the years. It's a work in progress.