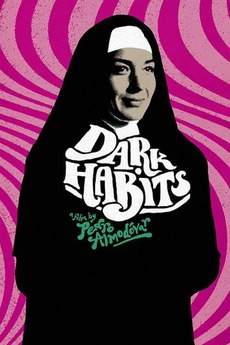 A nightclub singer seeks refuge with gay nuns on dope in a Madrid convent.

current as of 2019 films. some 2020 films included. i made a conscious effort to avoid…