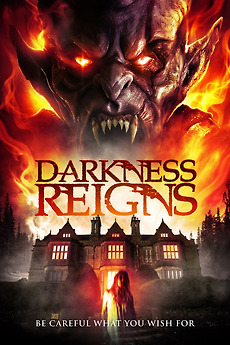 Be careful what you wish for

A film crew is ravaged by a demon, who is hell bent on cashing in on a deal he made with someone on set who was seeking fame and fortune.

Found Footage Movies on Vimeo and YouTube— *Links are in the notes section. See my other Found Footage lists on…

(FREE) Found Footage movies that you can stream right now on the Tubi (US) streaming service.  If you noticeeither a missing…

In no particular order.

Here are a number of Found Footage movies that you can stream right now for free on Tubi (US).

Online Database from FoundFootageCritic.com— Below in the description are titles that are in the FFC database, but missing from Letterboxd:…

Every Movie Tagged In The Daily Horror Hunt

Do you participate in the Daily Horror Hunt? Have you ever wondered what movies people have watched but don't feel…