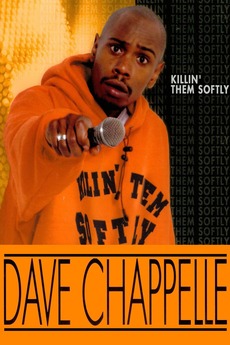 Dave Chappelle returns for a stand-up to D.C. and riffs on politics, police, race relations, drugs, Sesame Street and more.

Will be updated soon!

Rest in power, Chadwick Boseman (42, Black Panther, Get on Up). Wakanda forever.

Just a list of stuff I've seen regardless of if it's good or shit.