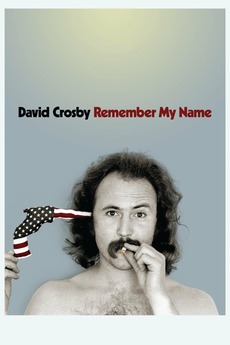 Who are you when the lights have gone out?

You thought you knew him. Meet David Crosby now in this portrait of a man with everything but an easy retirement on his mind. With unflinching honesty, self-examination, regret, fear, exuberance and an unshakable belief in family and the transformative nature of music, Crosby shares his often challenging journey.