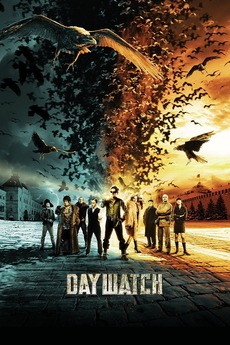 The second chapter in the epic fantasy trilogy

A man who serves in the war between the forces of Light and Dark comes into possession of a device that can restore life to Moscow, which was nearly destroyed by an apocalyptic event.

Movies in which a vampire appears.