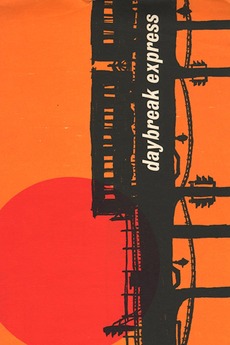 Set to a classic Duke Ellington recording "Daybreak Express", this is a five-minute short of the soon-to-be-demolished Third Avenue elevated subway station in New York City.