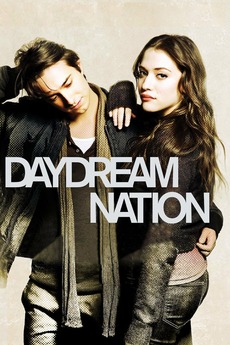 Forced to move to a boring backwater town, a teenager embarks on affairs with a teacher and a stoner classmate.

hell is a teenage girl

my favorite films featuring the dark and complex lives of teenage girls, some darker than others (not exclusive to the…

A place for all things twee and quirky.

A non-definitive list of movies which I believe have a nymphet-esque feel to them. I'll keep adding movies to this…

These films all fall under the complex and controversial subject of age gap relationships, whether it's the main focus of…

The Basement Has a Link for That!